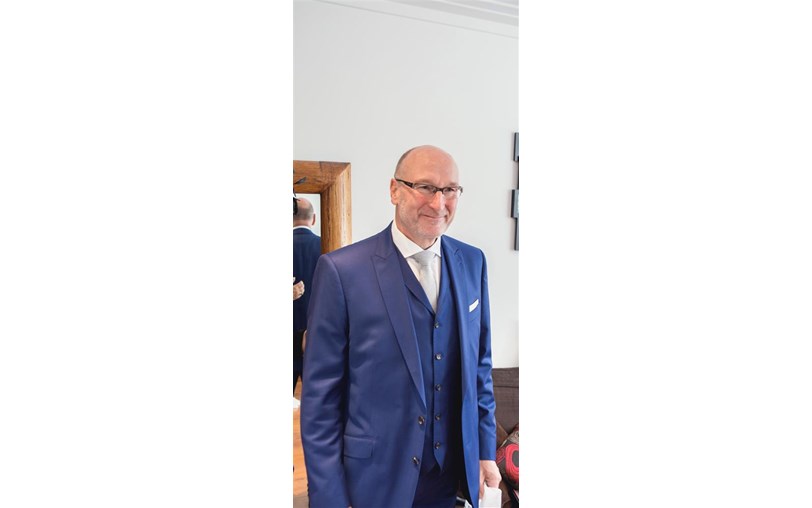 Sad news, that Trevor Goodman passed away this month. Trevor played with our society during 2011 – 2013.

Some of our members will know him as a very keen determined golfer. In 2012 he won the IBM National,
during the time that Terry and Mike were organising it, and of course his achievement is recognised in our hall
of fame.

He played regularly with the IBM Welwyn Golf Society , up to this year. He was Captain of his club at
Brookmans Park, and a substantial contributor in my captains year to our charity that year, Cancer Research
UK, which is also chosen by his family for donations in his memory. For many years he fought cancer
amazingly strongly, finally pulling out of golf only in July this year.

Details of his funeral from his daughter Carly:

The service will be taking place at Woollensbrook Crematorium at 2pm on Wednesday 1st September. If you would like to join us to celebrate dad’s life with a drink or two (Dad’s favourite Campari and Orange recommended, but not mandatory) after the service, we will be holding the wake at Brookmans Park Golf Club from 3.30pm onwards.