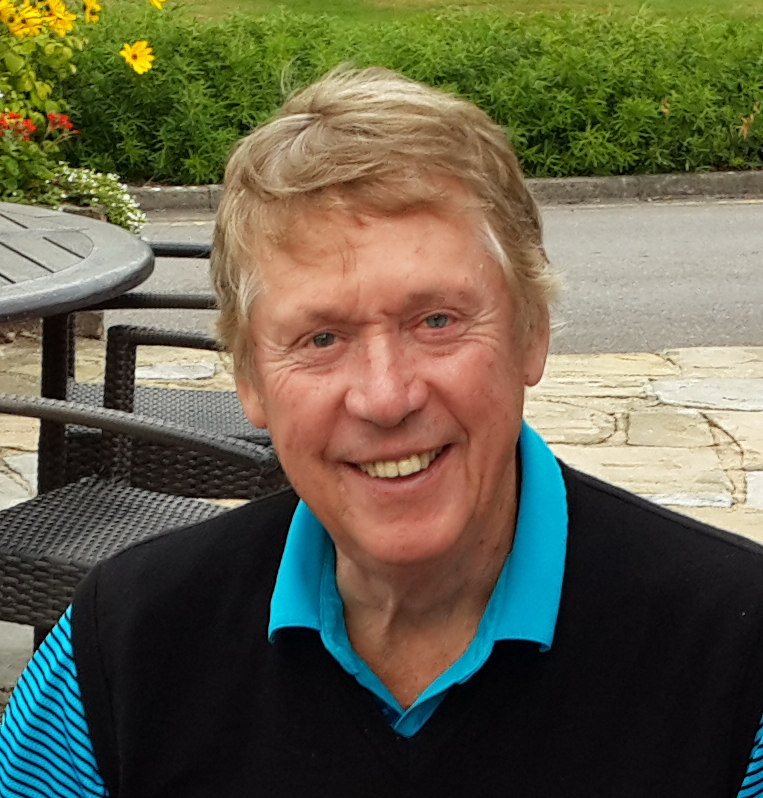 I greatly regret having to pass on the sad news of John’s death to you all.
John was a staunch early supporter of the society before becoming an excellent Captain in 2002. He had a calm and happy demeanor on and off the course and it was always a pleasure when the start sheet came out for anyone picked to play with him. In the days when we played two rounds it was excellent to have him as a partner in the greensomes as his drives could be wayward but his approach game could be immaculate – one great day at North Hants is permanently etched in my memory and I know many of you will have similar recollections.
We haven’t seen as much as we would have liked of John since his stroke a few years back, and we have missed his and Brenda’s company. Our thoughts go out to her, and I shall pass on details of the arrangements when they have been decided.
A good life, well led, and remembered fondly by all of us.
Terry