President Takes Chairman …… this time to RWGC for the Invitation event 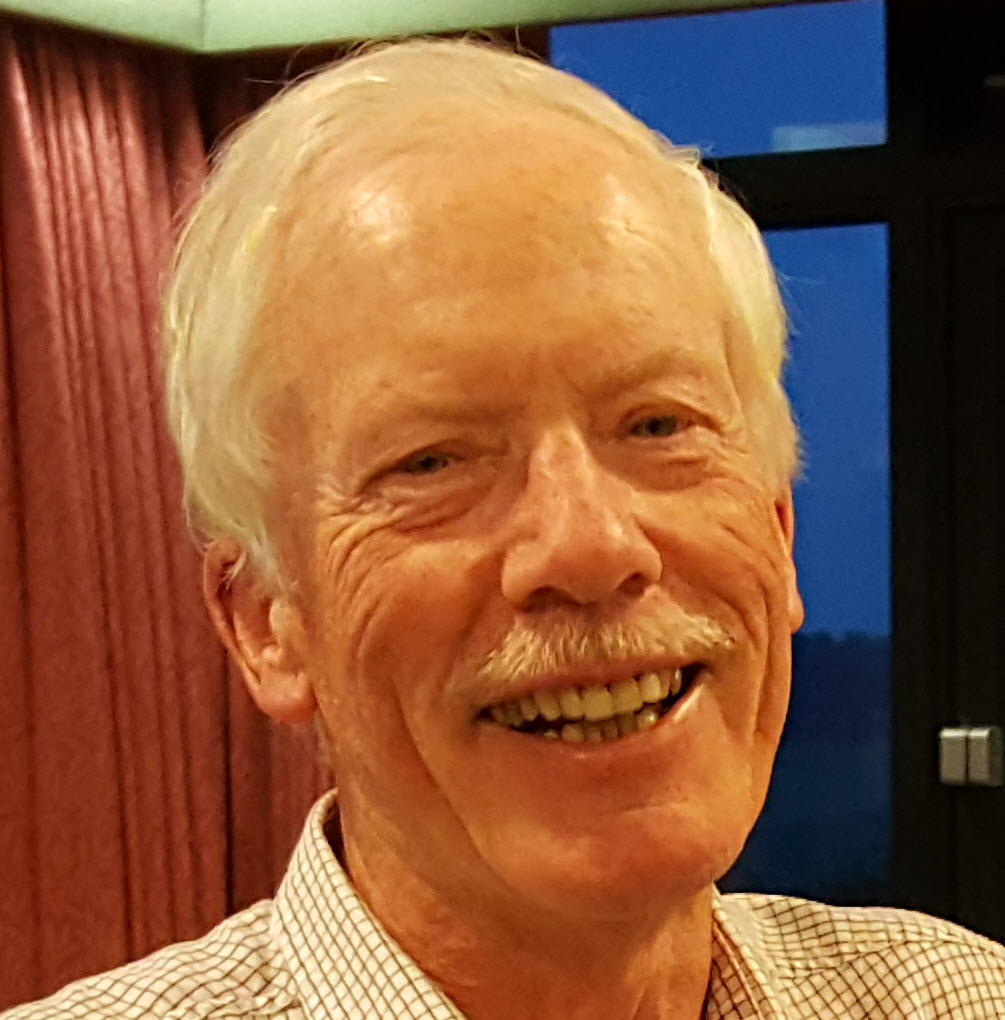 Malcolm and Terry paired up for the Royal Winchester Seniors’ Invitation event on Monday 7th June, Malcolm insisting on them being known as “Team Pink” and wearing nothing but pink from neck to toe – shirt, trousers and socks! Terry just managed a pink shirt. Sadly there is no photo, but maybe Malcolm’s outfit will re-surface at his next event?

Dressed like that he had to get a net birdie on the first, and duly did. Despite their playing partners coming within an inch or two of going 1 then 2 at the 3rd and 4th holes, the BGS boys were unfazed and accumulated 25 points after nine holes. After some steady scoring from both players Terry had a birdie birdie par finish that put them on 47 overall, 11 under par.

As you might expect that proved very competitive and won the event against a substantial field, by two strokes. Malcolm promptly took his voucher to the pro shop and exchanged it for – another pink shirt! This time with the RWGC logo on, perhaps he expects to be invited to defend their title!

Meanwhile Terry got a long-term ambition satisfied at last as he beat his age with a gross 75. Some days you never forget!